An evening with Tuna Otenel and his friends. 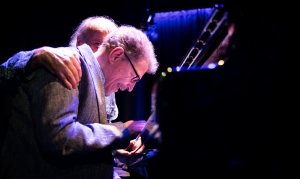 Tuna Ötenel was born in Istanbul in 1947. He started playing piano at five years old. His father, Ahmetoğlu Cevdet Bey was a violinist and concert performer, and guided Tuna in his steps. Ötenel was accepted by Ankara where he quickly recognized his gifts. He received traditional teaching by Professor Ulvi Cemal Erkin and Ferhunde Erkin. Ötenel regards jazz as the fundamental element of his life and concentrates his career on jazz music.

In 1964, Ötenel joined the jazz band of Metin Gürel, which opened the gates to his career. He started playing alto saxophone, tenor and soprano, and became the best of his generation. After working with Şabar Yurdatapan, Atilla Özdemiroğlu, Cezmi Başeğmez in several bands, Ötenel joined Erol Pekcan’s Band in 1978, which produced the first jazz album in Turkey, called “Jazz Semai”. He animated during 10 years an emission of radio in Turkey. Since 1980 he was the head of an orchestra, arranger and a soloist for various musical events. Performing concerts in Turkey and abroad, he was invited to the United States by the Foreign Minister. Ötenel also played in Sweden with the trumpet player Maffy Muvaffak Falay and in Europe with the percussionist Okay Temiz and the nay player Aka Gündüz Kutbay on several occasions. They produced the album “Zikir”. In 1994, Ötenel produced and composed the album “Sometimes”. In 1995, he went to Houston as a guest of honor. Since then he has taken part in many festivals in Turkey and abroad. During his career, he has played with some famous musicians such as Benny Carter, Harry Sweets Edison, Karin Krog, Hilton Ruiz, Victor Sproles, Buster Williams, Herbie Hancock, Peter King, Pierre Michelot, Philippe Combelle, and Jean Loup Longnon. Ötenel released his last album in 1999, accompanied by Pierre Michelot and Philippe Combelle entitled “l’Ecume de Vian”, primarily composed of his own work. Ötenel still plays regularly in Parisian Jazz clubs.

About Emin Findikoglu (Musical director of the night) Back in Istanbul, she performed as the pianist in the quartet of Swedish saxophone giant Lennart Jansson, and founded the jazz club, The Rhythm Section. In the early 1970s, he played in dance music groups throughout Europe. His interest in theater led to such posts as music director of the Istanbul production of Hair (1971) and the much-acclaimed Brecht-Cabaret (1979), a collage of songs with music by Kurt Weill and Hans Eisler.

His passion for writing for wind ensembles led to the formation of groups such as Euphony (1986) and Détente (1999), featuring the leading horn players on the Turkish jazz scene. In 1985 he founded the BİLSAK International Jazz Festival (the first of its kind in Istanbul). In 1996 he released the CD Dog Songs on Muzikotek label. At MIAM, in addition to teaching, he has formed a jazz ensemble, with a string quartet as nucleus. 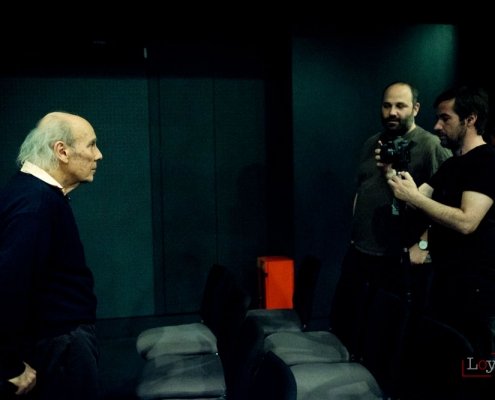 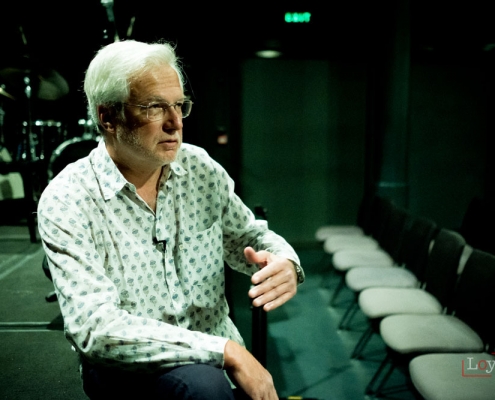 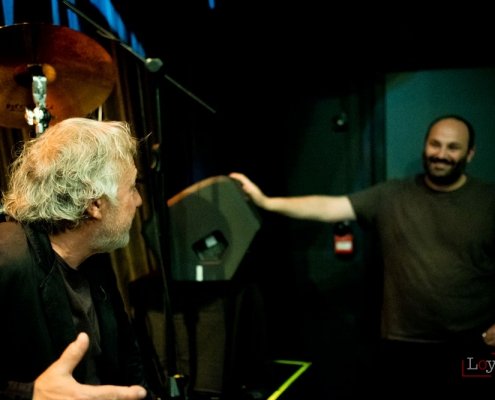 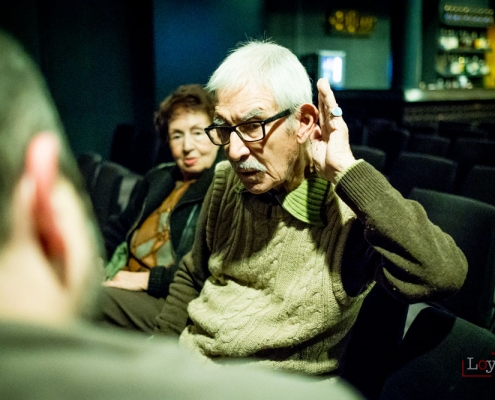 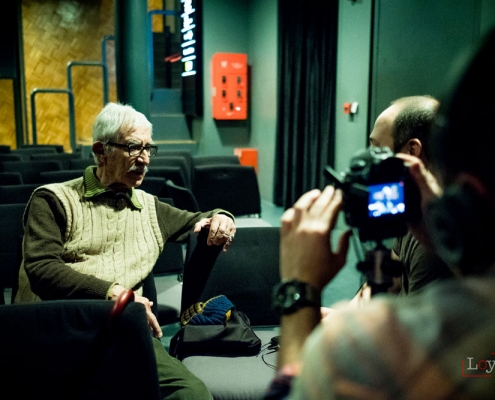 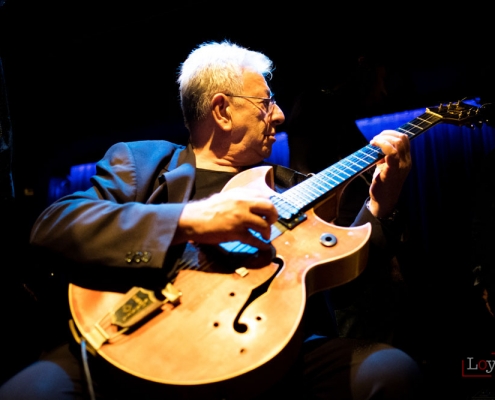 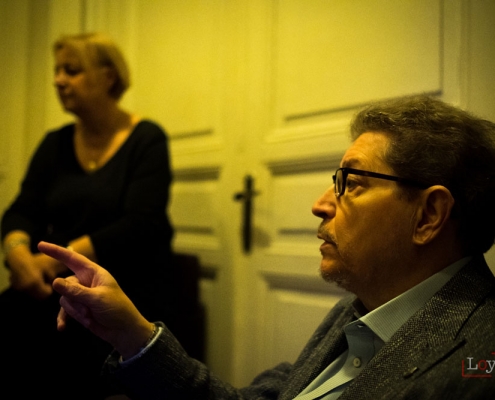 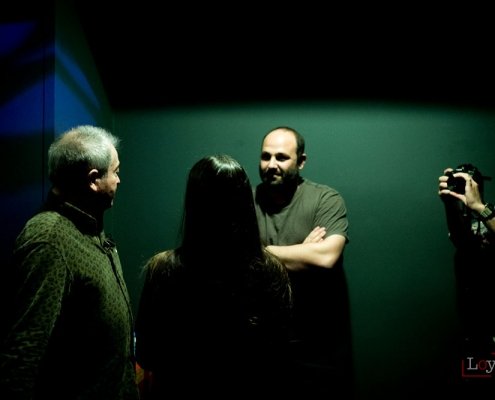 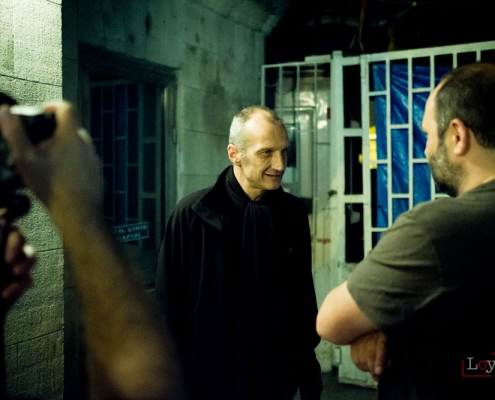 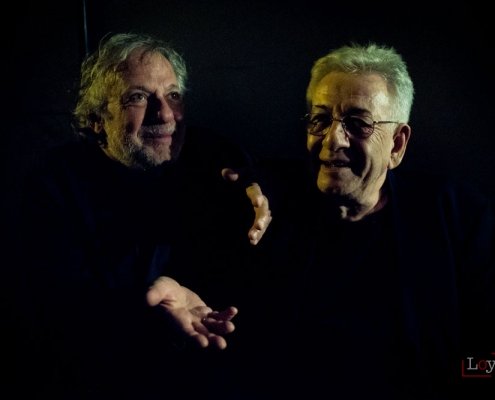 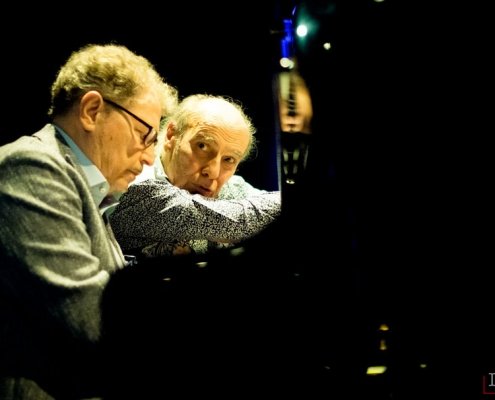 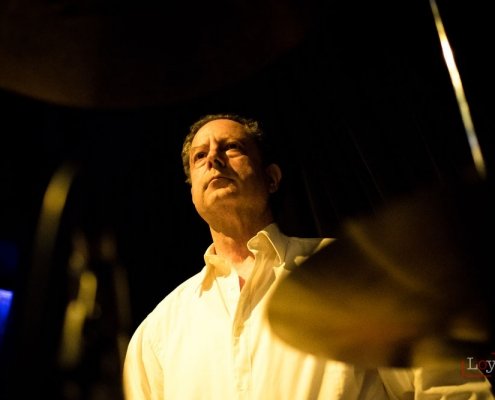 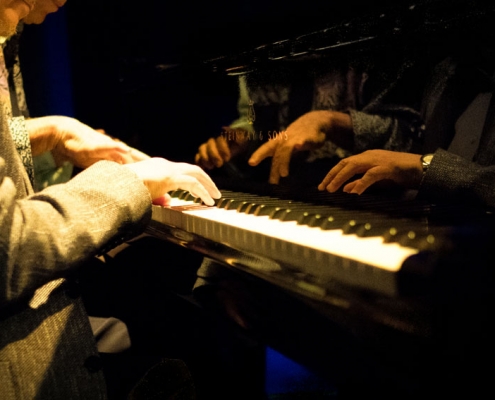 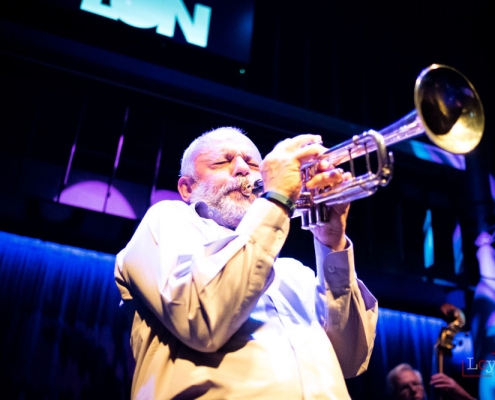 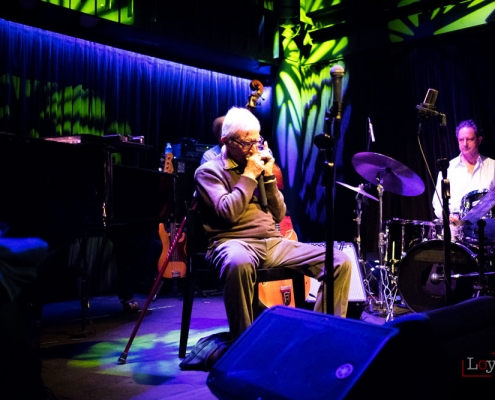 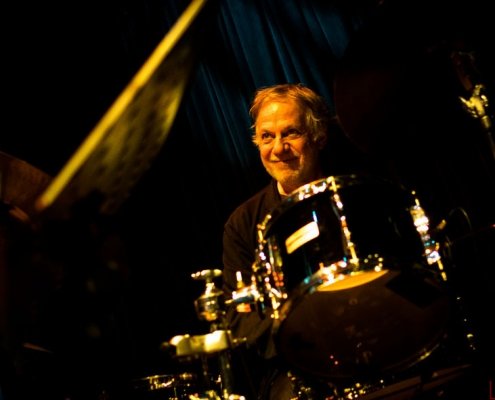 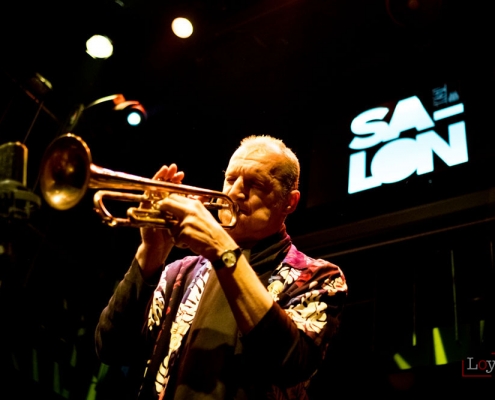 This is a notification that can be used for cookie consent or other important news ;)

We may request cookies to be set on your device. We use cookies to let us know when you visit our websites, how you interact with us, to enrich your user experience, and to customize your relationship with our website.

Click on the different category headings to find out more. You can also change some of your preferences. Note that blocking some types of cookies may impact your experience on our websites and the services we are able to offer.

These cookies are strictly necessary to provide you with services available through our website and to use some of its features.

Because these cookies are strictly necessary to deliver the website, refuseing them will have impact how our site functions. You always can block or delete cookies by changing your browser settings and force blocking all cookies on this website. But this will always prompt you to accept/refuse cookies when revisiting our site.

We fully respect if you want to refuse cookies but to avoid asking you again and again kindly allow us to store a cookie for that. You are free to opt out any time or opt in for other cookies to get a better experience. If you refuse cookies we will remove all set cookies in our domain.

We provide you with a list of stored cookies on your computer in our domain so you can check what we stored. Due to security reasons we are not able to show or modify cookies from other domains. You can check these in your browser security settings.

These cookies collect information that is used either in aggregate form to help us understand how our website is being used or how effective our marketing campaigns are, or to help us customize our website and application for you in order to enhance your experience.

If you do not want that we track your visit to our site you can disable tracking in your browser here:

We also use different external services like Google Webfonts, Google Maps, and external Video providers. Since these providers may collect personal data like your IP address we allow you to block them here. Please be aware that this might heavily reduce the functionality and appearance of our site. Changes will take effect once you reload the page.

The following cookies are also needed - You can choose if you want to allow them: